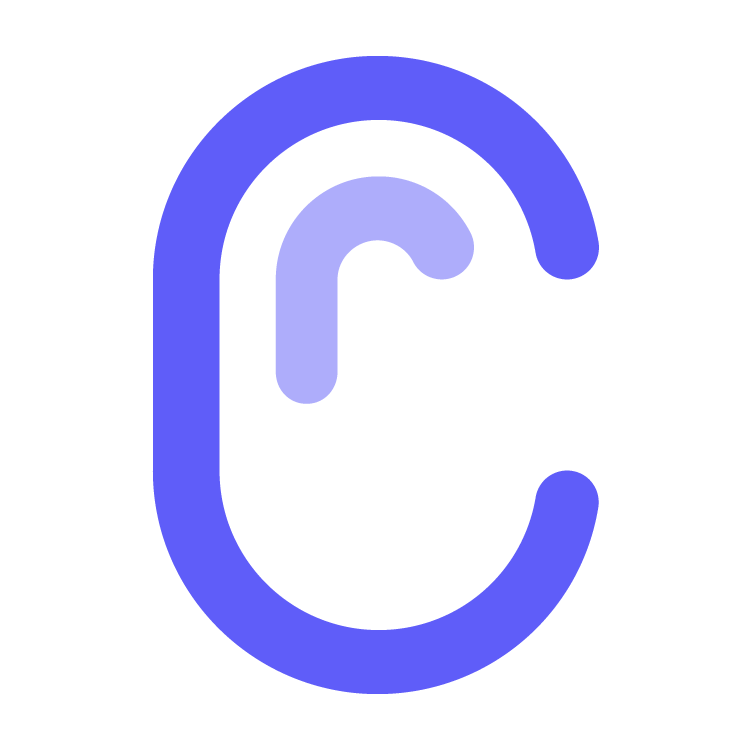 Sometimes you accidentally merge a post that you didn't want to. Once all of the votes and comments have been moved over, this can create a big mess. It's a pretty tricky feature to build, but I think we can manage it at some point. Interested to see how much traction we get here.

Hello everyone, happy 2020! We're planning to make a bunch of improvements around Canny this year—including this! Please reach out directly or comment here if you have additional thoughts on this feature. Otherwise, stay tuned for more updates!

I would like the ability to undo a merge if it was done my mistake.

I agree with @Adam Beckerman we desperately need a "Duplicate this post" feature so that I don't manually have to add 80 names to a vote as I had to do TWICE this week due to a bad merge.

b) There's no super-admin permission level that would allow that user to remove the merged voters once the original post is recreated. We wouldn't want regular admins to have this permission, so would need a higher level permission to limit the volume of users who could do this. There are actually a handful of other permissions we'd want to move up to this level, from the regular admin level.

Obviously an Unmerge Posts feature would be wonderful, but absent that, we need a viable workaround, namely:

If 2) and 3) should be separate Canny feature requests, let me know and I can create those. But only having both of them will give us a viable workaround for the lack of an Unmerge posts feature.

For us, it's not really an immediate accident, rather a change that happens down the road. A big feature can have many smaller components and therefore we merge those smaller items in to the larger one. But sometimes scope changes as we develop features, so the ability to remove those posts (unmerge) from the scoped task would be great.

I've accidentally merged the wrong posts together - I'd love an undo!

Yes, agree this is needed! Accidents can definitely happen and unmerging is like having a Cmd-Z / Undo feature during those times. :)

Uh oh! It is a heavy operation and we do ask you to confirm it. 😯

Sorry for the inconvenience, we don't currently have a way of undoing merges.